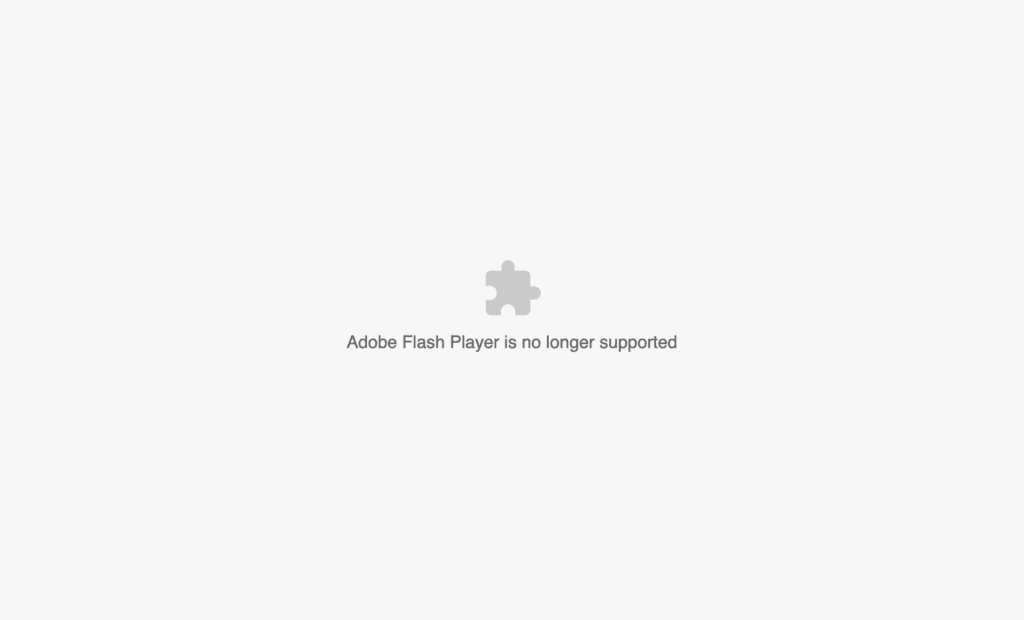 Seinfeld was into it’s 8th season.

A new online venture was launched called etoys.com – the first toy store to do eCommerce.

So many things have changed since then, but one piece of software has been a constant. Until now.

Adobe Flash (then Macromedia Flash); was just released in its new form, and now nearly 25 years later; is no more.

Flash was initially used to create fully-interactive websites, but this approach was phased out with the introduction of HTML5. Instead, Flash found a niche as the dominant platform for online multimedia content, particularly for browser games. Following an open letter written by Steve Jobs in 2010 stating that he would not approve the use of Flash on their iOS devices due to numerous security flaws, use of Flash declined as Adobe transitioned to the Adobe Air platform. The Flash Player was deprecated in 2017 and officially discontinued on December 31, 2020, with many web browsers and operating systems scheduled to remove the Flash Player software around the same time. Adobe continues to develop Adobe Animate, which supports web standards such as HTML5 instead of the Flash format.

From the Adobe Flash Wikipedia Entry

What is Flash used for?

Whether you were an online gamer playing games made in Flash or a web developer making interactive website experiences. There was a time where Flash was almost as important on your computer as the operating system itself! Full length animations and online series, short movies and even TV shows were created and developed entirely in Flash.

With numerous security flaws over the years this is no longer the case. We have new ways to animate things on the internet and devices are using different more advanced animation techniques in operating systems and of course – the IoT (Internet of Things).

It used to be the case – since ~2010 – that Flash packages and files would not work on iOS devices – so for the past decade we have already been working out ways to deliver engaging content without Flash – now; the transition period is over. It’s gone.

You can still run a number of browser extensions to get Flash emulation if you need that nostalgic game of Stick Cricket – but for most people this won’t even cross their mind – so they may arrive at a website with broken content and just ignore it and move onto whatever they were looking for.

“But what if my website has flash content?!” I hear you scream in a panic; “What will I do?”.

Some sites may have a small Flash component such as a banner or widget on their site. Some of these can be easily converted to HTML5 which is much more widely accepted now.

However, some sites may have designed almost entirely in Flash.

As I’ve said above – Flash has been on the decline for over a decade – so web developers and the I.T. crowd are prepared with all the new standards of digital publishing and interactive animated content. So if your site still has any Flash functionality at all – it’s very likely past it’s used by date.

Do you need your content converted or your website redesigned with a fresh breath of life? Contact 61 Design today and begin your journey out of the dark ages of the web! Your business and website will thank you for it! 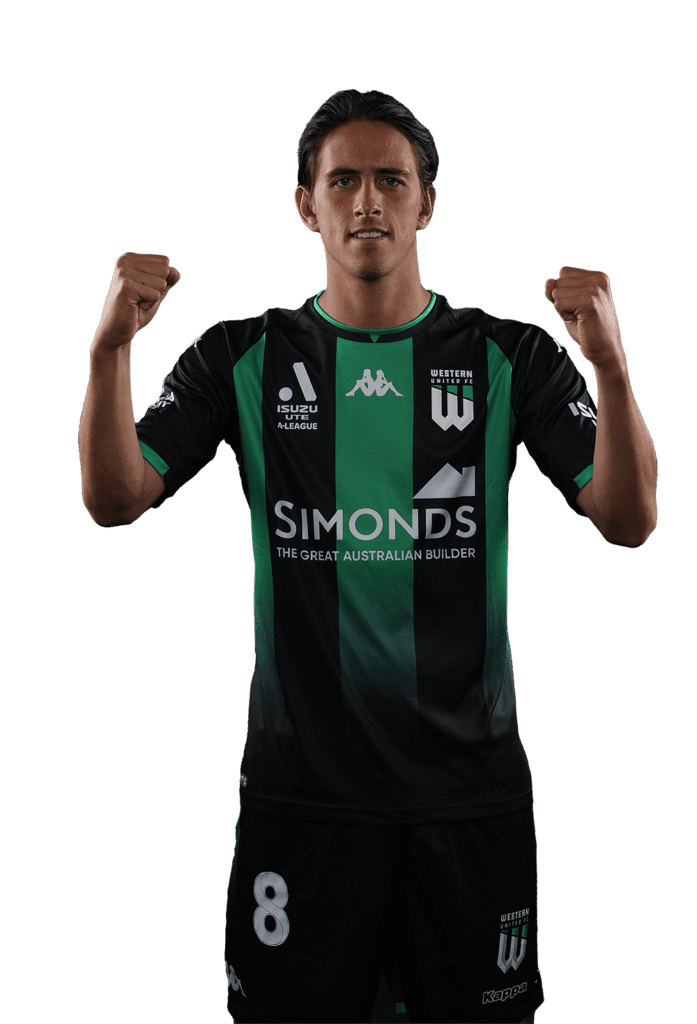